One of the most terrifying horror films of the 70’s (a right unreal time for horror) was the film inspired by true events that occurred in Texarkana, Arkansas, The Town That Dreaded Sundown (1976). (Bonus round, another great film if you haven’t seen it).  The ’76 film focuses on a Texas ranger hunting down the hooded serial killer terrorizing a small town in 1946.

The Town That Dreaded Sundown (2014) is, wait for it, a meta-sequel.  It’s 65 years later, and we’re back in Texarkana, a town that has now had a film made about the hooded killer who once terrorized them, and now celebrates the film once a year, a practice often criticized by the townspeople.

People start getting murdered, in manners similar to those depicted in the film, and “Jami” takes to investigating the sinister truth behind what appears to be copy cat murders.

It’s directed by Alfonzo Gomez-Rejon, better known for directing your favourite episodes of American Horror Story (and Glee, but don’t judge him on only that alone). You’ll recognize a lot of the style, and it works so well in this setting.

Aside from being terrifying, with classic nods to 70’s style horror, this film manages to be cohesive in an expanded universe, and makes excellent references to the original film.  (If you’ve seen the original, or even if you haven’t, a trombone is your worst nightmare).

It’s scary, it’s cool, it has a fun story, and quirky characters and homages.  It manages to pay homage and be film-y enough to call itself a “meta-sequel” and also just be totally excellent to watch.

What happens when College Humor decides to produce a movie written by a guy who wrote Arrested Development and starring these 3 gems?  You get Coffee Town.

Will is a web designer who utilizes his local coffee shop’s tables and chairs, java and free wifi to make the ultimate free office space.  When he gets word that his beloved joint is getting a “bistro” makeover, Will and his friends decide to rob the joint to make the area seem unsafe so the makeover won’t happen.

If you’re not intrigued enough by the pictured all star cast, Josh Groban, potentially at the top of his career game, stars as a disgruntled barista.

This flick most certainly delivers the laughs, and the “liking women is gay” is one of the most excellent scenes ever and really utilizes Ben Shwartz’ signature surprised look.

This is a great one if you liked: It’s Always Sunny in Philadelphia

Sci-Fi and Horror tend to be the genres with some of the best flicks that go unseen. Shut In (sometimes known as “Intruders”) is no exception.
This horror centers around Anna, a tormented girl lamenting the loss of her father and her struggles with agoraphobia. On the day of the funeral, Anna ends up being unable to overcome her agoraphobia and attend, and meets 3 intruders attempting to rob her house.
What starts as a scared damsel hiding from three big bad wolves, turns into a torture horror you won’t see coming (even after reading this).
It’s a great standard stuck in a house with some murders classic horror that really delivers.

Great one if you liked The Strangers, Funny Games, Last House on the Left, Vacancy, You’re Next (to be featured here soon).

**Alert** I’ve included the trailer below, somewhat against my better judgment.  It’s a bit spoiler-y, be forewarned… 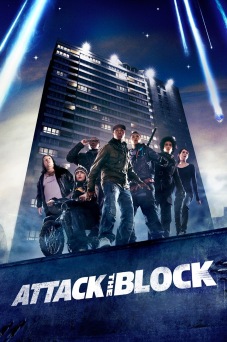 If you’ve heard me say “bruv” (and if you know me, you have), Attack the Block is the flick that got me saying it. This British sci fi follows a street gang in Brixton that stumbles across and kills an alien creature that pops out from a meteorite. Preparing for fame, they scoop up their creature to bring to “Hi-Hatz,” their weed dealer in their building. Things go “awry” when more meteorites land, dropping black, hairy, scary aliens that terrorize their surroundings.

John Boyega kills it in his feature debut as Moses, the gang’s leader. It’s a fun picture of British street gang life, and an unbelievable version of the “we’re under attack, what do we do?” trope.

This flick is so much fun and has a very cool “trapped in a tenement” sort of vibe with varying types of “rooms” that we liked in flicks like Snowpiercer (never heard of it? It’s coming up) and the book World War Z.

This is a great film if you liked: Kingsman: The Secret Service, any zombie movie, The Raid, Dredd3D 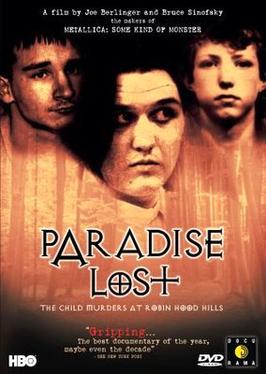 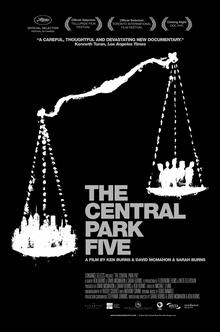