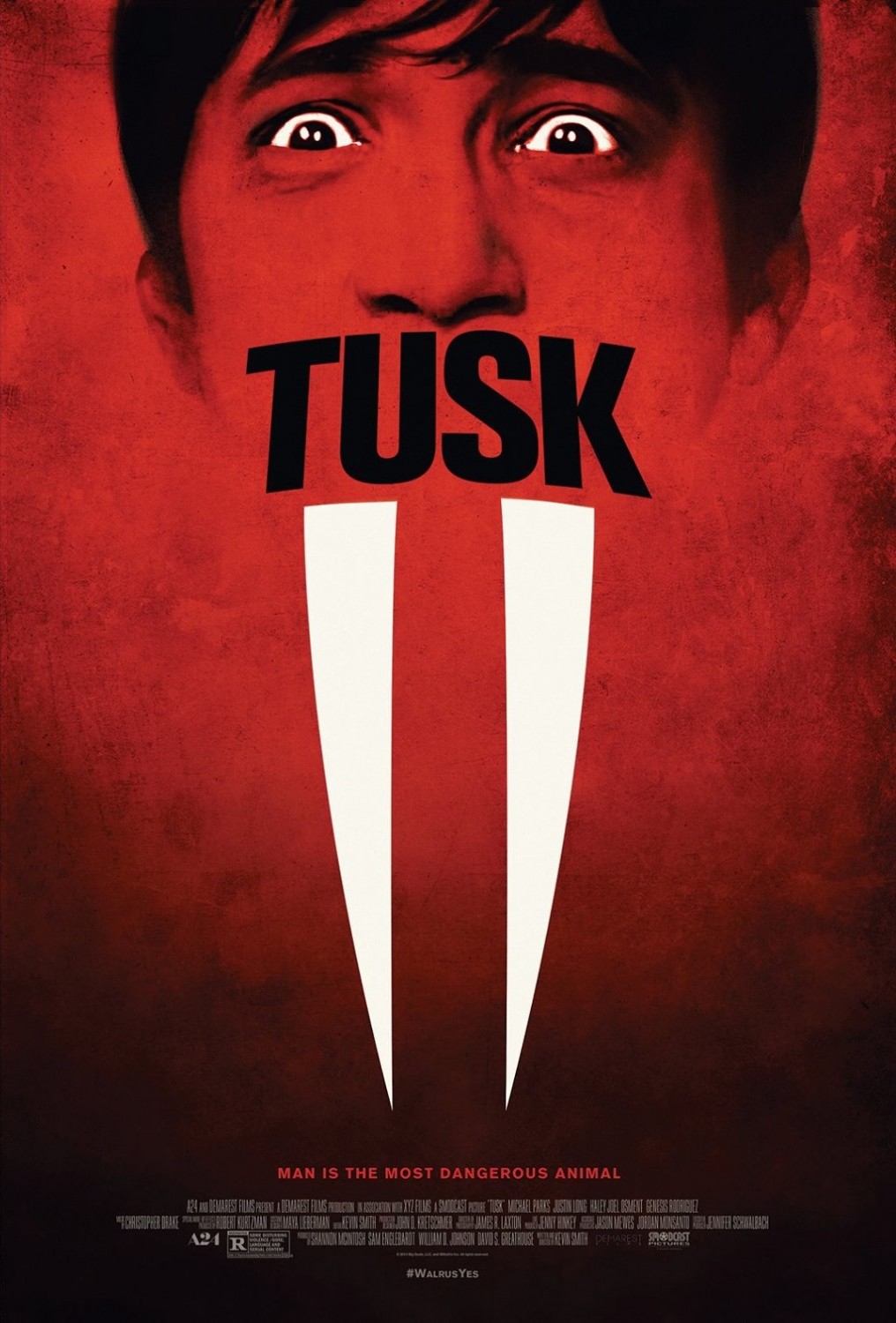 It’s weird when a movie comes in cold, expecting to become a cult classic later in its life.  This questionable strategy, surely, and lead to a pretty disappointing opening for this Kevin Smith joint, but as it bubbles under the surface, showing up on Netflix, Tusk might slip right into cult fave status.

Based on a random discussion had on Smith’s podcast, this film follows a podcaster who seeks out a mysterious recluse with an affinity for Walruses.

It’s certainly scary, with the podcaster quickly becoming a hostage, but it’s also weird, wild, and funny.  I don’t know if I would call it a horror comedy, since it is something else entirely.  Not playing on tropes, but creating its own new weirdness, Tusk will make you laugh, but also feel full blown dread.

The performances are as weird as the subject matter, and the ending is a… lark. Check it out. 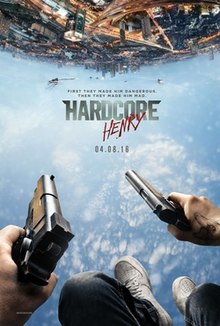